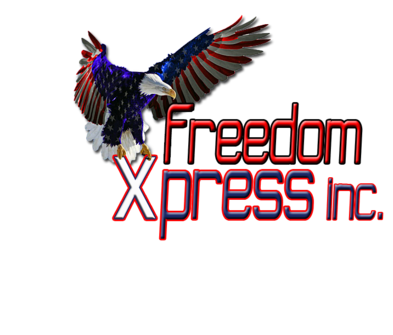 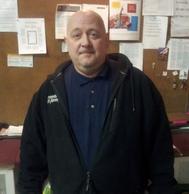 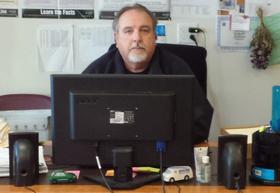 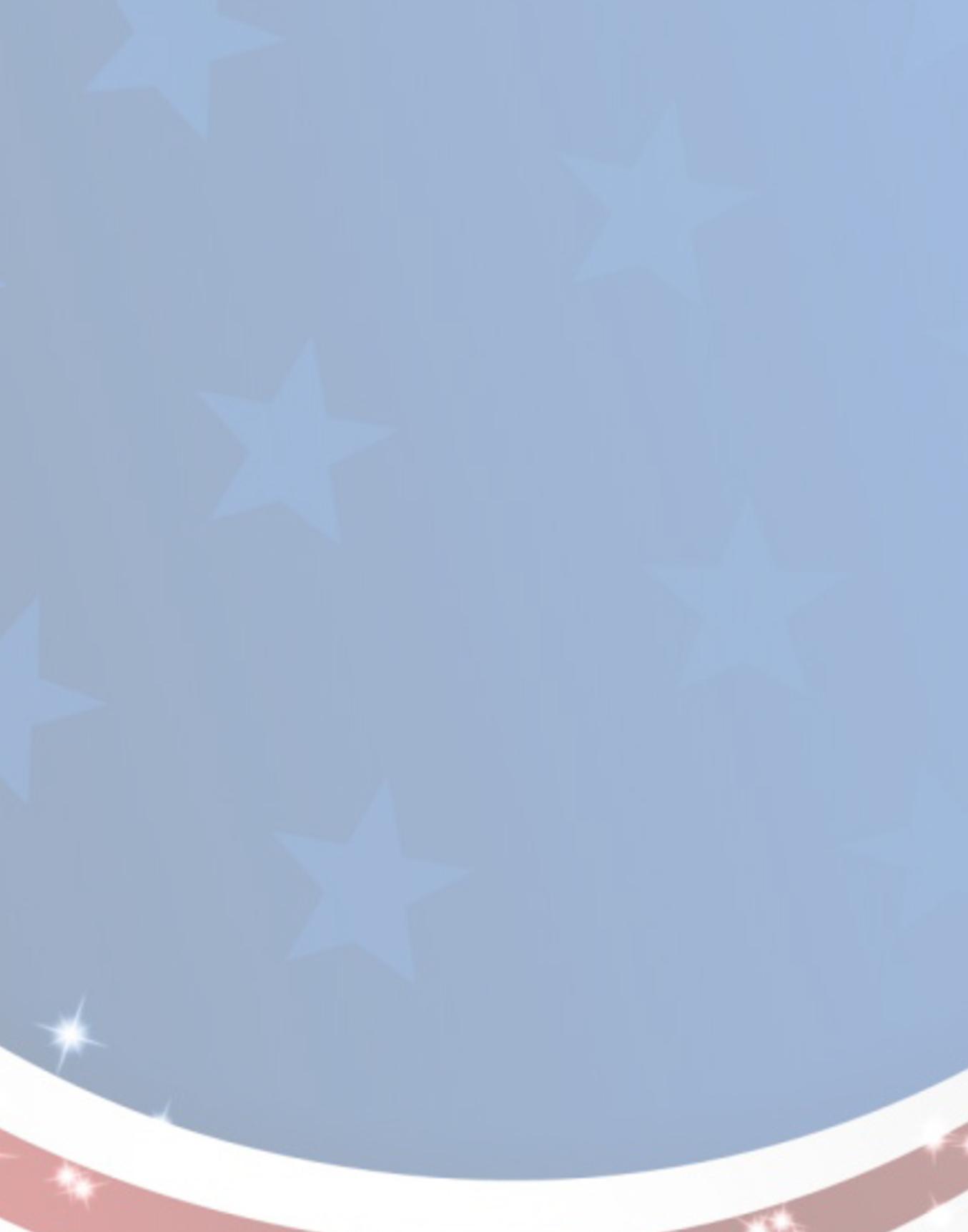 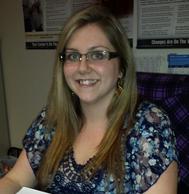 Marcel started with Freedom in 2008 as night manager. In 2011 he moved to Portland to become its Facility manager. Marcel’s position with Freedom Xpress includes day to day work with Facility Managers in operational, security and facility protocols, line haul scheduling and coordination of communications with Drivers and facility managers. Marcel has worked in the transportation business since 1993 and been around the industry all his life. His interests outside of work are All things BBQ and Wood Smoking with several other culinary interests and spending quality time with wife Debbie, Friends and family.

David started with Freedom Xpress in April of 2009 as Operations Manager.  In 2008 he purchased land and built a home in Windham, Maine. Not long after building the home he met his lovely wife and  married in December 2009. He has one step daughter in college and one step son in the military. Hobbies include hunting, fishing, snowboarding & cross country skiing. He has worked in the courier / light trucking field since 1986. He attended high school in Dover Foxcroft Maine and then attended Community College in Bangor studying Business Administration. 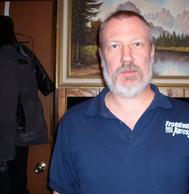 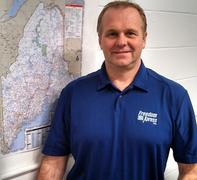 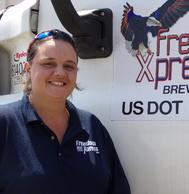 Trish was raised in Orono, Maine and graduated from Orono High School.   She has 5 previous years experience driving box trucks for a local rental company as an account manager.  Trish joined the Freedom Xpress team in the Spring of 2013 as a jump driver.  In June of 2014, Trish was promoted to Manager.  She loves new challenges and being part of a growing business.  Trish's biggest pride and accomplishment is raising her daughter, Megan, who is enlisting in the Marines after graduating from Hermon High School in 2015.  She spends her spare time deep in the woods getting her jeep as muddy as she can!

Carl has been the Facility Manager for over 2 years, and has been in transportation and logistics for 20 plus years. He lived in New Hampshire for 7 years.  Carl has 2 years of electronic repair and design schooling.  Carl has been married to his wife Brenda Jordan for 15 years. He enjoys fishing, camping, woodworking, working on cars and electronics as well as different types of cooking.

Destiny graduated in 2006 and moved on to secondary school where she graduated 3rd in her class for Massage Therapy. She has worked for Freedom Xpress on and off for the past eleven years where she started sweeping the warehouse and cleaning the vehicles at the age of 15. In October of 2009, she came back to Freedom Xpress Inc. to work in the warehouse sorting freight. Shortly after, Destiny moved into the office to learn the ins and outs of the company. In June of 2011, she became our DOT Compliance Manager.  She is a resident of Bangor and has been living there for seven years.

Mark started Freedom in the fall of 2004 as Mark Osgood DBA Freedom Express with one account and one driver.  In March of 2007 he incorporated to the name as it stands today.  Mark has owned and ran several business; Serenity Express, Serenity Power Sports, Freedom Holding LLC and Freedom Xpress Inc. He attended High School in Hampden Maine.  Mark has two children, Destiny of Bangor and James of Bucksport. Mark now resides in China, Maine with his wife of 25 years April.  Mark's motto is "If you don't make a plan to succeed in life, without knowing it, you have planned to fail".